Directed by Jesus Serna and Lucas Parnes, This is a film about Esteban, who wakes up one day and no one recognizes him. He tries to convince his acquaintances that he is himself. Suddenly there is an accident. Esteban is not Esteban anymore, but a stranger that arrives in the village. 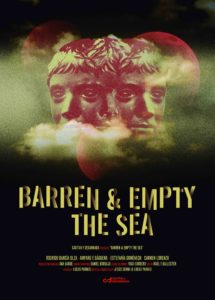 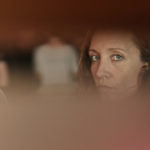 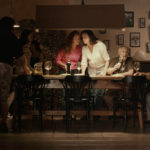 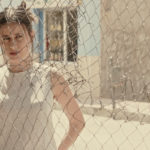