Directed by Massimiliano Finazzer Flory, Two journalists, one from New York and the other from Milan, unaware of each other, are looking for a scoop for the 500th anniversary of Leonardo's death. They observe his works and masterpiece, they visit the places where the Genius lived and worked. While they are visiting his last home in Clos Lucé, the real Leonardo appears. The interview is granted. The words pronounced by Leonardo are authentic and reported in the Renaissance language. 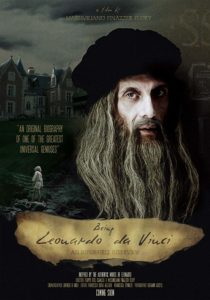 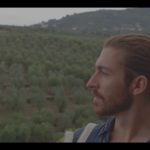 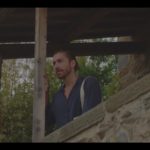