Directed by Mehmet Tanrisever, Abdullah and Cripple Ziya are gun dealers in the Bozkir district of Konya. They put honesty, honor, and dignity before anything else. Even though Abdullah and Cripple Ziya have opposite personalities, their friendship and partnership go back many years. Abdullah has worked hard and finally bought the horse he has been dreaming of. Now, all he wants to do is to marry his beloved Emine and build a happy life. 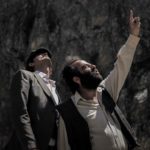 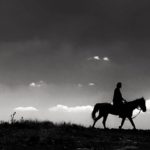 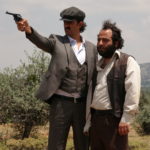