Directed by Nick Frangione, Buck Run draws on childhood memories of growing up an outsider in rural Pennsylvania for this affecting drama. After the death of his mother, heartbroken 15-year-old Shaw is compelled to move in with his estranged father, a conflicted alcoholic more concerned with hunting deer than raising a son. Filmmakers in attendance. 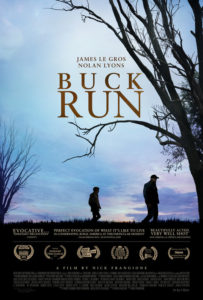 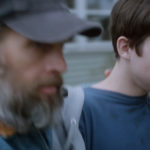 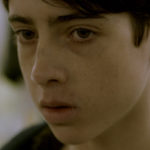 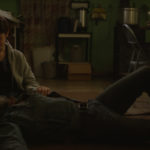