Directed by Matt Maxwell, Finding Home in Boomtown is set in the nation’s 2nd wealthiest city, where a West Texas oilman sets out to downsize and refocus his family’s life in order to build a tiny house community for the homeless. 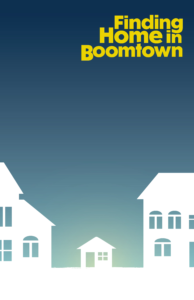 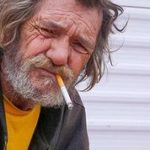 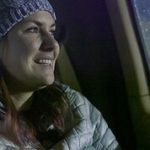 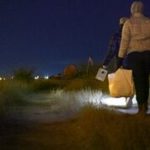