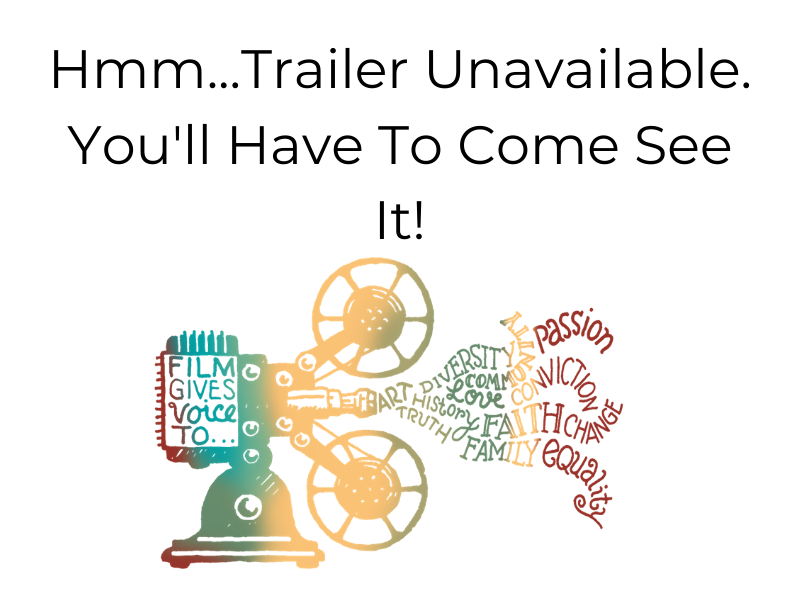 Directed by Mehmet Tanrisever, Mehmet, being an idealistic man of principle, has decided to leave his job as an Imam to become a movie director. But now, he finds himself unable to raise the money he needs to fund his new film project. Mehmet is a divorced man. His wife left him because of his financial difficulties. Mehmet has lost everything he had and he’s now staying with his little daughter Ayse in a hostel. He goes to several producers to try and convince them into making a film together, but no one is willing to invest in Mehmet’s new film. Mehmet is in debt and he’s broke. He has extreme difficulty providing for his daughter Ayse, Mehmet is forced to put her into a children’s home. He then hits a new low upon hearing the news of his mother’s death. Mehmet, who is now on the verge of suicide, changes his mind with the appearance of a Dervish who gives him advice about his life. Mehmet finds a job as a cleaner at a hotel, working under difficult conditions. He works without thinking about his loneliness and helplessness, also ignoring a developing illness. He visits his daughter Ayse from time to time. And then one day, by chance, he meets a disabled woman named Esma who comes from a very wealthy family. Esma recognizes Mehmet as an awarded film director. She admires him and starts developing feelings for him. Mehmet gives her the companionship and the compassion that she needs. While getting to know Mehmet better day by day, Esma begins to show signs of getting better. Esma’s father Hulusi is pleased with his daughter’s progress. Hulusi makes Mehmet a tempting offer: He wants Mehmet to marry his disabled daughter Esma. In return, he will support his prospective son-in-law and provide the funding for any film project that Mehmet’s been dreaming of. Mehmet is taken aback by this offer. He realizes that this will make him Free, but a Slave. Mehmet initially rejects the offer and leaves. Esma’s condition becomes even worse than before. Mehmet feels deeply sorry for Esma. He decides to marry her. However, the disease that Mehmet has ignored for so long has unfortunately become fatal. Mehmet dies on his wedding day. Esma eventually returns to full health.
Buy Tickets 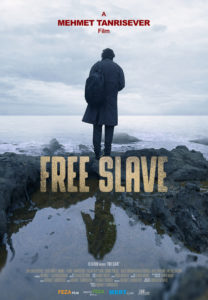