Directed by Tyler Falbo, A dark comedy based on true events, Postal re-imagines the emotional meltdown of Philip Tress, a Jacksonville millennial described by local media as “unable to break from a psychotic, unrequited love affair." Phil's downfall gained notoriety as his breakdown was documented by multiple recordings of calls Phillip made to a customer service agent at an international shipping company. Bronco brings us into the heart and mind of Phillip Tress on the morning his downward spiral began. Filmmaker in attendance. 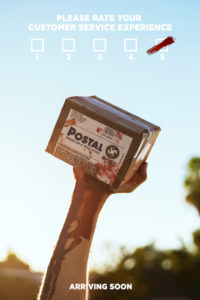 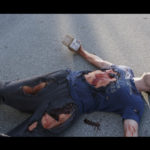 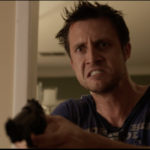 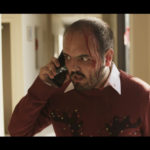