Directed by Nicole Amelio-Casper, The film documents 4 key alternative therapies that are impactful at decreasing the negative effects of PTSD. This film highlights three non-profit organizations near Fort Leavenworth, Kansas, Missouri and one non-profit outside of Philadelphia, PENNSYLVANIA. The film CHRONICLES their unwavering pursuit to help active duty military & veterans in their hour of need. Their efforts are honorable, and SO critical. We need to band together to support and heal our Heroes! Filmmaker in attendance. 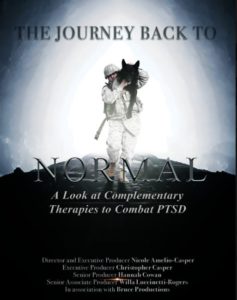 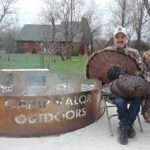 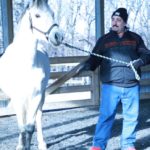 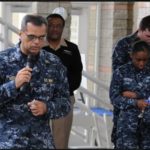