Directed by Amy Jean Enser, In the style of Magic Mike and The Full Monty, seven average Joes defy traditional masculine stereotypes by putting a comedic twist on the archetypal male revue. This rag-tag group sets out to redefine masculinity, and prove that vulnerability, humility, inclusion, and respect can be the antithesis to toxic masculinity. Filmmaker in attendance. 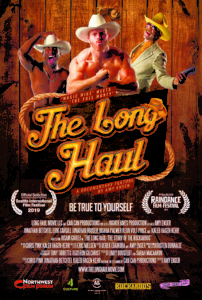 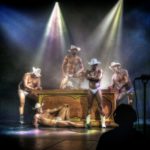 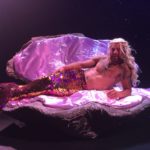