Directed by Renji Philip, The Wake of Light is a romantic drama about a young woman slowly losing hope while caring for her elderly father and their broken down farm. One day she meets a charismatic young man on a cross country road trip, who falls for her and asks her to come with him on his journey. Now she has a choice to make.... Filmmakers in attendance. 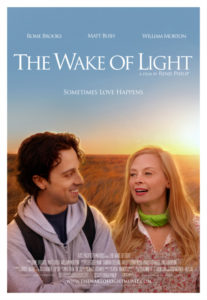 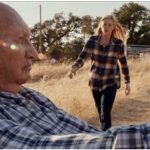 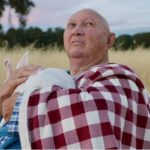 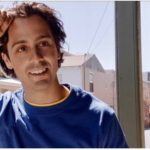