Directed by Brian Rose, In November 2006, Jesse Ross traveled Chicago to participate in an academic conference. While attending a meeting, he rose from his chair and walked out of the room. He has not been seen or heard from since. “When I Last Saw Jesse” is the story of what happened in Chicago that night, and the impact of his sudden and mysterious absence on his family and friends. Filmmaker in attendance. 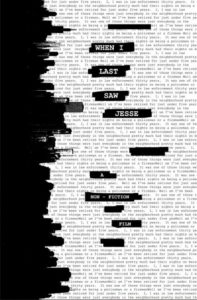 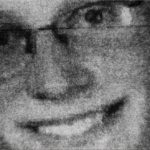 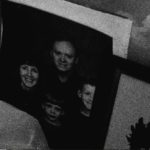 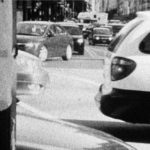