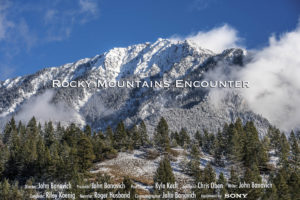 Presented in Documentary Shorts 1. Image standing beneath one of our world’s greatest icons, with a 130+ pound camera at the peak during the worst wild fire season on record. Now imagine doing this as a filmmaker, with disabilities.
Buy Tickets